Like most people growing up in a large city, I have never seen the Milky Way in my childhood even though I’ve learned about it ever since.  It begs the question: is it really there?  Since our childhood, we also heard the story of two lover stars which, on the 7th day of the 7th month in the lunar calendar each year, come to the Milky Way to meet each other.  This would have been a spectacular sight, but have you ever seen that?  In the light-polluted city of Hong Kong I never had a chance to find that out, but I think the seed was planted long ago that someday I would like to see all these myself.

I bought my first telescope about 20 years ago while my daughters were young, hoping that it would inspire their curiosity as well as quench mine.  The telescope I bought was a large reflector measured 9” in diameter and 20” long.  It looks like an oversized battery and completed with a very large tripod.  The result, however, was a big disappointment because what I could purchase from a store was light years away in terms of capability compared to NASA’s Hubble Space Telescope.  Neither my daughters nor I was interested in sitting out in the cold dark night looking through the dim telescope while they had plenty of homework due the following day.  After some causal uses, the telescope took up a permanent refuge in my living room.  I have to admit that it served as a very impressive decoration piece and it didn't hurt my image as a scholarly person either.  Good investment nevertheless.

Something changes rather quickly but other remains the same.  After 20 years all my daughters have graduated from college but the night sky and my telescope are still there.  So, I decide to explore the night sky again.  This time I decide to do astrophotography instead of simple stargazing so that I can share the result with anyone who doesn’t want to venture out in a cold night. 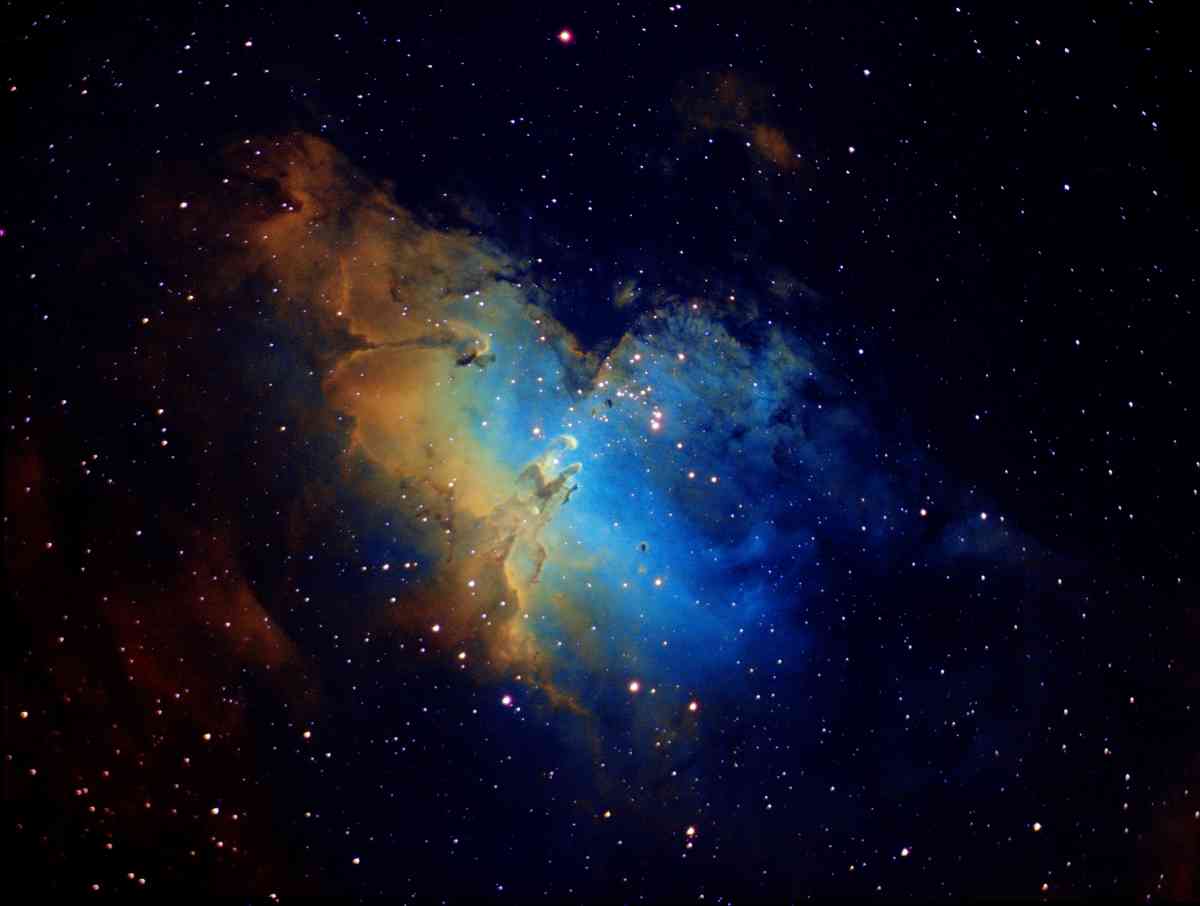 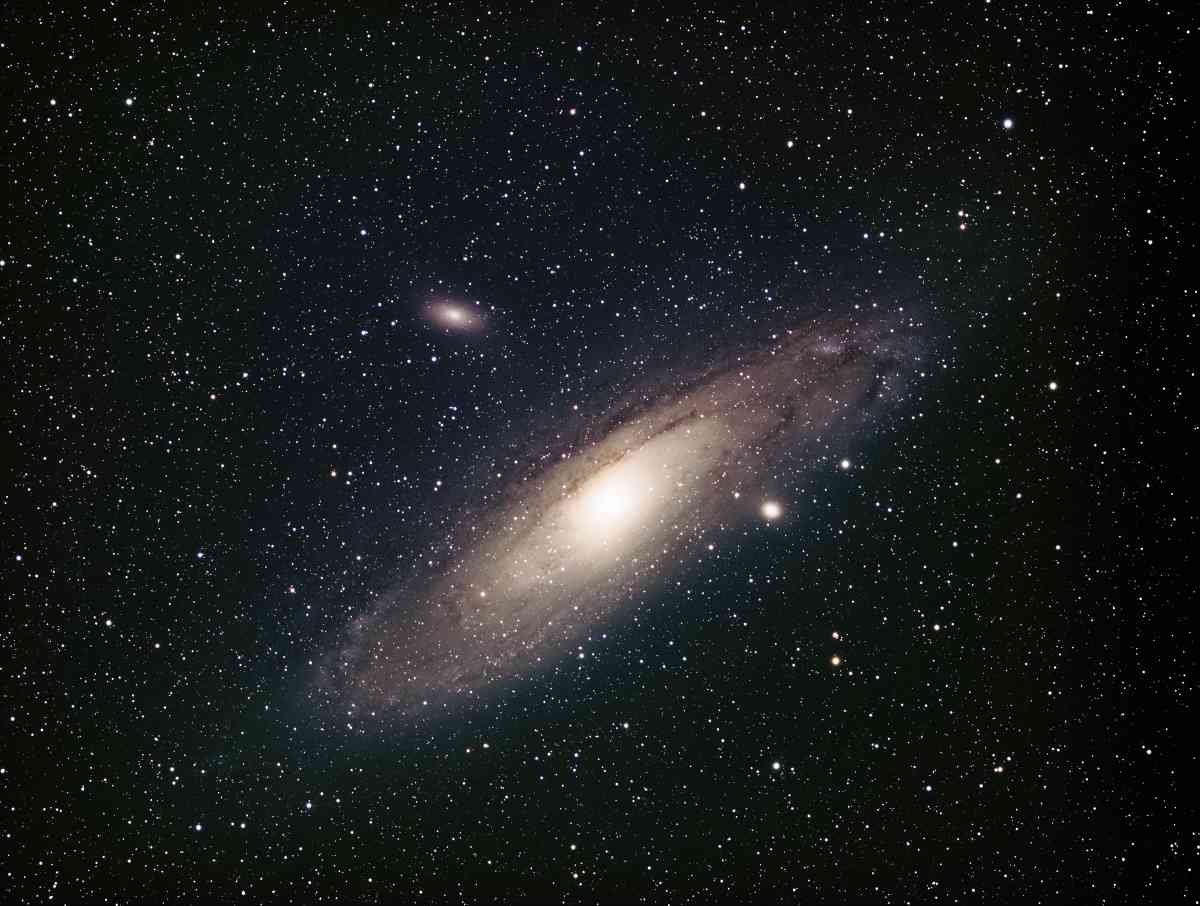 Astrophotography is a fairly complicated undertaking.  To start with, most interesting sky objects can’t be seen with naked eyes.  So, it is not easy to locate what you want to see.  Dim objects require very long exposure time, and they do move across the sky during the long exposure time.  Therefore, the telescope and camera have to move precisely with the stars, otherwise the pictures would become blurry.  Focusing is another challenge because with very dim objects, the auto-focus function in typical camera won't work and temperature changes during the night change the focus distance as well.  Fortunately, for most challenges, there are solutions that knowledge and equipment can provide.  Many books have been written about astrophotography, and like anyone who picks up a new hobby, I also find the mountains of information on the internet indispensable.  Luckily, the first telescope I bought was of good quality, and with added equipment, became quite capable.  Mainly due to the complexity of the process, astrophotography can be very engaging as well.  Initially I was happy with any dim object that I could capture.  However, gradually I became more critical of the quality of each picture, and tried to improve on each one of them.  Such improvement requires technical as well as artistic skills.  Astrophotography can be a fun thing to do as long as one doesn’t mind staying up late watching the sky.  Actually during most of the year at where I live, sitting out at night is quite pleasant.

P.S. I finally saw the Milky Way with my own eyes and took some nice pictures of it.  How about the two stars that move across the Milky Way to meet each other every year?  That is just a myth; don’t believe in everything that the elders tell you.