Reminiscence of an Alumna

Reminiscence of an Alumna 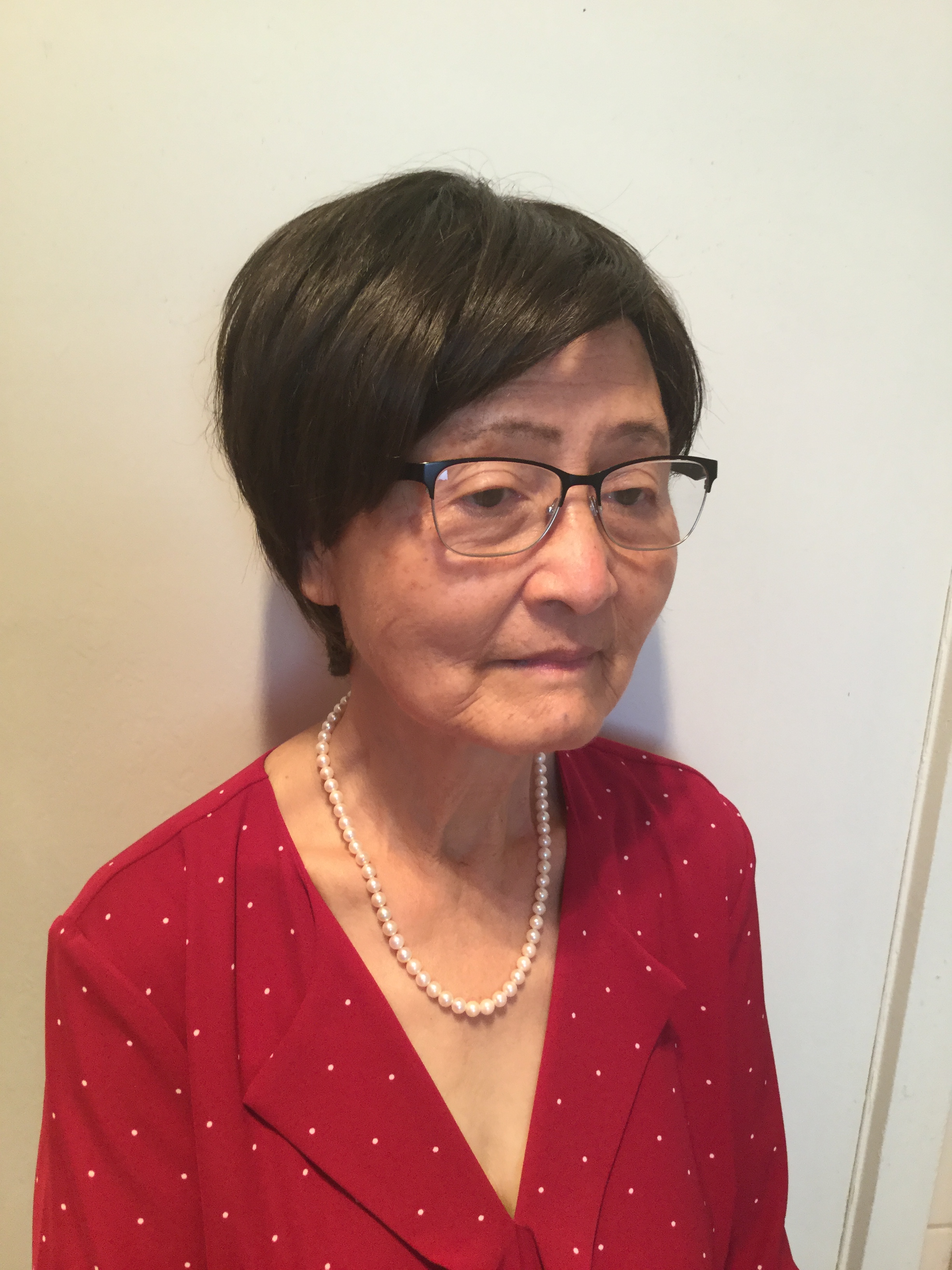 It is an honour to be invited to write an article for the alumnae newsletter which is my favourite platform to get in touch with Ying Wa.

I left Hong Kong in 1959 to commence four years’ general nursing training in the Royal Brisbane Hospital in Australia.  That was followed by a year’s midwifery training at the Royal Women’s Hospital in Melbourne.  In those days, foreign trainees were rare in hospitals.  So the first question most patients would ask me was “Where do you come from?”  Following that I spent 15 months in London studying neurosurgical nursing, touring Europe on a shoestring and then doing a stint in a public hospital in Hong Kong.

Fast forward to 1969, after some unsettling political situations in Hong Kong, I migrated to Melbourne with my family and have lived here since.  I worked in the operating theatres of the Royal Women’s Hospital for seven interesting years including the early days of In-Vitro-Fertilization (IVF).  In the early 1970s, that procedure was still in its infancy.  Then I worked for people with cerebral palsy for five years, followed by five years of part-time study at Monash University for a Bachelor of Arts degree.

During more than 50 years of living in Melbourne, the demography gradually changed over time.  In the 1960s foreign migrants were mainly from the UK, Italy, Greece and Hong Kong.  Now there are migrants from China to Chile, India to Indonesia, the Middle East, the Pacific Islands and many parts of Africa too.  So it is a real melting pot of many cultures and religious practices.  There are now as many mosques and temples as there are Christian churches.  Settling here to live and work did not pose too much of a problem, although I did miss the way of life in Hong Kong, the church community and school friends.  Soon enough I made new friends, some of whom I keep in touch to this day.

When I finished school, it was a trend for students to pursue their higher education overseas.  I still correspond with some of my classmates.  From time to time we go back to Hong Kong for a hearty class reunion.  Our 60th anniversary of graduation was a week-long joyful celebration in 2018.  I still have photos of my school days and those of Ying Wa’s milestone anniversaries from 95th to 115th.  There are several Ying Wa alumnae in Melbourne.  We meet for lunch two to three times a year. I have been very blessed by God’s abundant love throughout my life in good times and in times of turmoil.  The Scriptures have kept me sure-footed in a world where temptations can muddle one’s focus.  I have learned to treasure what I have and what I am, and never waste time or effort to pursue things that I do not need.  Now in retirement, I devote more time to church activities and volunteering in the community, helping those whose needs are greater than mine.

As the COVID-19 pandemic caused much havoc throughout the world last year, I would like to offer my prayer to all who have been impacted by it.  May the world in 2021 experience peace that is enduring and that the pandemic can be under control.

Previous articles written by the author for our newsletter can be accessed below: