Turning a Passion into a Career

Turning a Passion into a Career

My time at Ying Wa Girls’ School was formative and essential to my development into the person I am today.  The opportunities I was provided in those years laid the foundation for my future aspirations.  As a professional musician, the extracurricular activities offered to me at Ying Wa helped forge my path to success in this field, eventually culminating in my career composing music for A-list films and television shows in Hollywood.  Even outside of music, Ying Wa allowed me to step out of my comfort zone and take on roles within the school that would prepare me for the challenges any professional faces on a daily basis.

I had a strong love for music even as a young student, and joining the school choir while I was in F.2 fostered that love, as choir quickly became my favourite extracurricular activity.  From there, I grew more confident of my voice, and in F.4 I joined the school singing contest along with my now lifelong friend Viola Cheung.  I wrote the music, and Viola and I wrote the lyrics together.  We harmonized with our voices while we played guitar and piano.  In the weeks leading up to the contest, we spent every day after school practising together, and I look back fondly on what was one of the best times of my student life at Ying Wa.  We were fortunate enough to win first prize that year, and that experience provided us with the confidence to pursue music professionally after graduation.  Viola is now a professional singer based in the Netherlands.  I have also followed my dreams which led me to contributing music to film productions such as The Last Duel, Life in A Day 2020 and House of Gucci.  I have also had the opportunity to write music for The Gilded Age, a historical drama released on HBO streaming platforms. 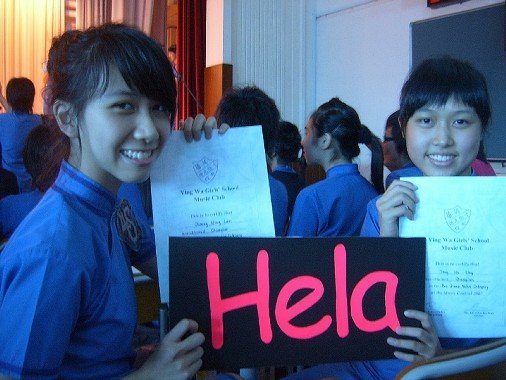 Aside from music, I also cultivated a strong interest in visual art while attending Ying Wa, and in F.6 I took on the role of chairlady of the Promotion Committee of the Student Association.  I designed all promotional items like the Christmas or Thanksgiving posters that would hang in the halls.  Along with the responsibility to create pieces of art, my role was accompanied by a need to organize other group members to help with these creations.  This was invaluable in developing both my creative side and organizational skills that stayed with me long after graduation.  It was a lot for a teenager, and pushing the boundaries of what I was capable of then let me prepare for even bigger roles in my future.  The general essential skills of diligence and focus were instilled in me by Ying Wa, and the relevance of these skills in my daily life continues to nurture me until now.  It was also those first few responsibilities at school that allowed me to build my confidence and prepare me to take on opportunities like the bigger projects I’m involved in now. 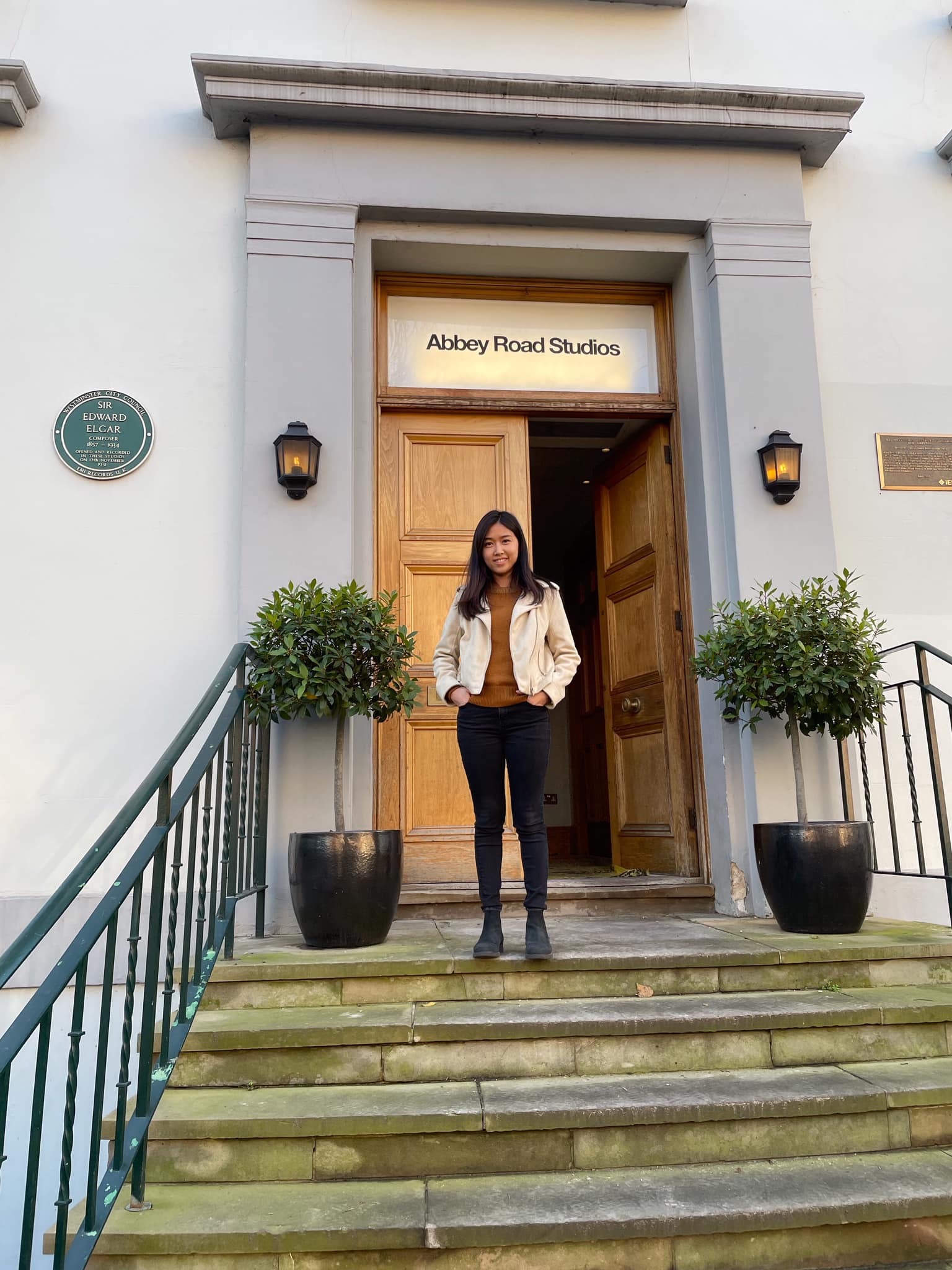 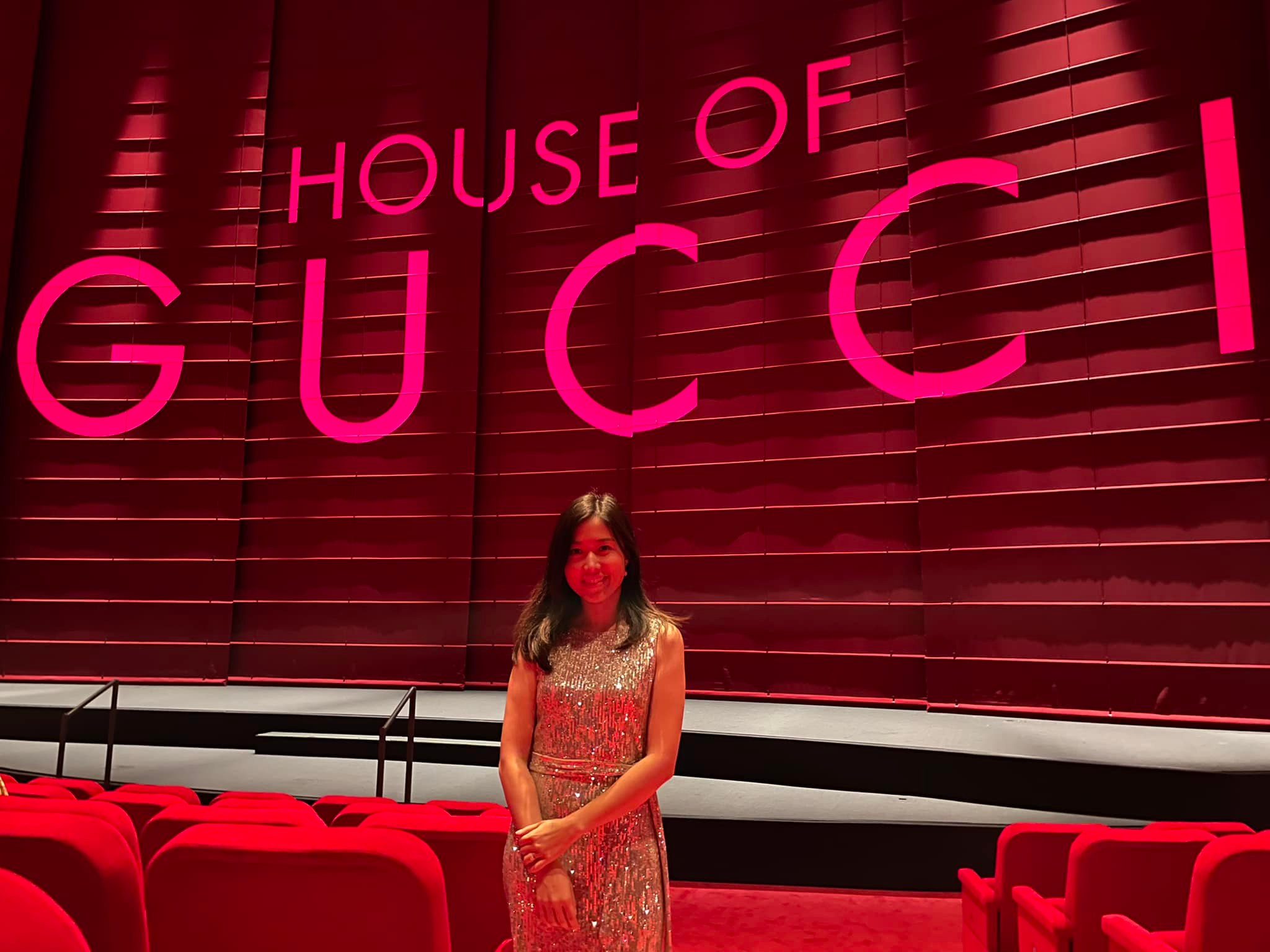 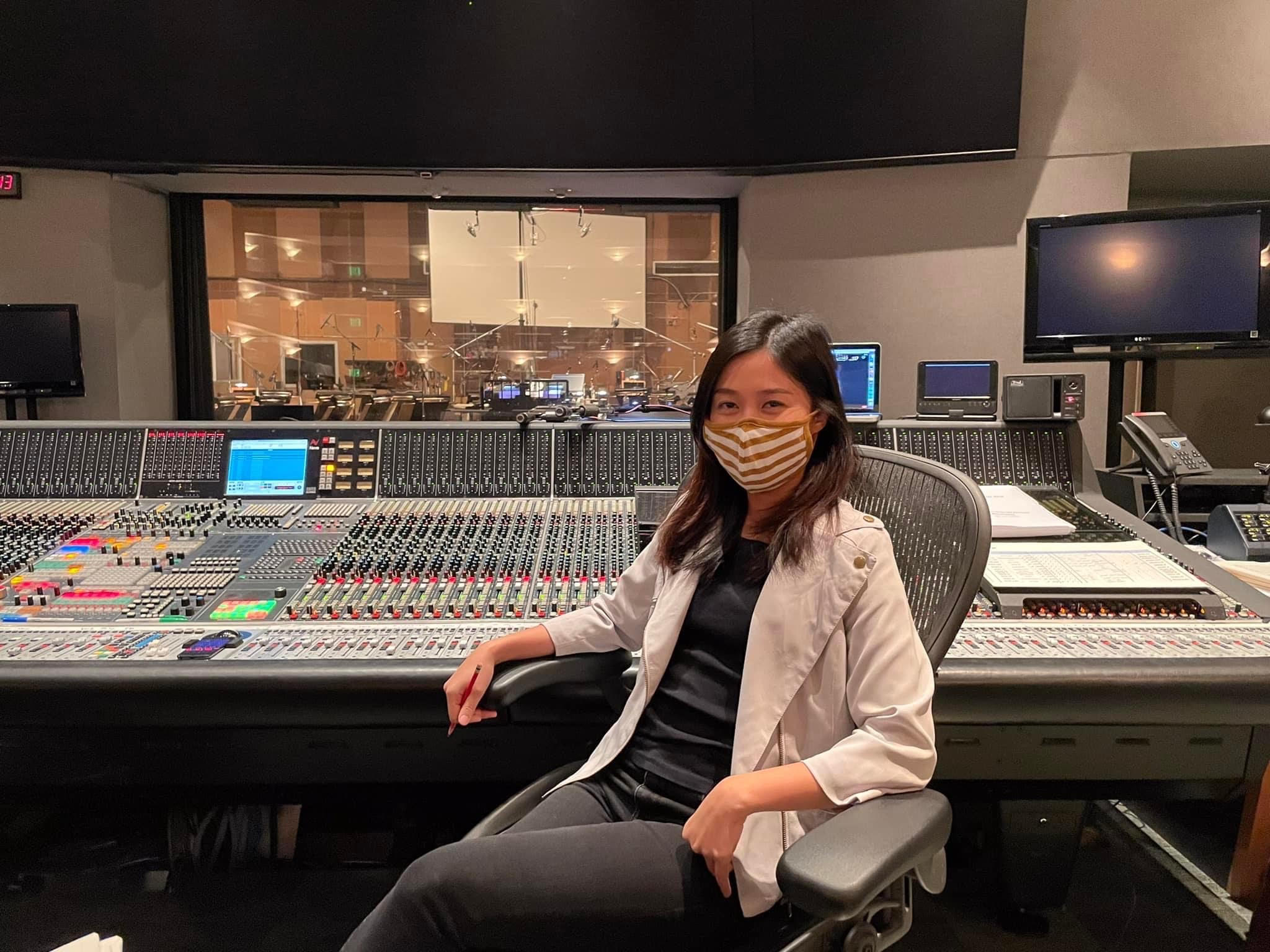 Allowing my creative spirit to blossom in my teenage years has resulted in the opportunities I get now to create music that I’m passionate about, for international audiences to hear.  Each moment at school is precious and decisive, and as time passes, the significance of those moments gains more and more clarity.  I am glad I determinedly pursued my interests while at Ying Wa, and I am grateful that I was given the chance to develop those interests.

Editor’s note: Tang Ho Ling is a composer, orchestrator and arranger based in Los Angeles, USA.  She is an additional music writer for the renowned film composer Harry Gregson-Williams.  Her orchestral piece "Eternity" has been nominated for the Hollywood Music in Media Awards.  See more details at https://www.tangholing.com/.